The computer screen is the interface where text meets art and film meets literature. This interface is an excess, you could say, a surplus of individual or collective yet heterogenous input, a hyperdimension mapped out by four vectors: art, literature, film and the text of programming. A hyperdimension that is an art of its own.

The polysemy of the prefix hyper- invites to an array of definitions.

In Gerald Murnane’s Inland, the writer has an Other, a ghost. He is his double, a ghost-writer, writing in a “heavy-hearted Magyar” that is foreign to him, and to us (5). The language of the writer (English) is thus a translation that embeds a foreign language, which is never seen on the pages of Inland, but which are inscribed in the signs of Inland and in the stones of the graveyard he likes to visit. Always already double, written in both “heavy-hearted Magyar” and English, the text needs another translation, another doubling for its deciphering. It needs its editor and translator, its reader, another Other, Anne Kristaly Gunnarsen who “sometimes visits the graveyards” where the signs of Inland are engraved, and who “sometimes finds in graveyards a few stems of a grass or a small flowering plant” iridescent among the stones (15).

Truth is the emblem of the Age of Englightenment. By this criterion, Aphra Behn’s Oroonoko (1688: 1969) was dismissed as a lie by critics in the 18th century and has ever since been neglected in British literary history. In her impressive study The Mothers of the Novel (1986), Dale Spender reopens women’s literary history and tells us in relation to Aphra Behn that the writer of Oronooko was not credible as a storyteller (61ff). What did Aphra Behn know about Surinam? Had she ever been there? Those were the questions that occupied literary critics, not Oroonoko‘s literary qualities. It was, in other words, not Aphra Behn’s credibility as a narrator, but primarily her credibility as a an historical person that was being questioned. This seems to me to be an alibi for critics’ reluctance to discuss Oroonoko, not only because it was written by a woman, nor that she criticized colonialism, but because of, which is my contention, its non-conformity with paternal law in its deep structure rather than in the novel’s obvious social criticism. 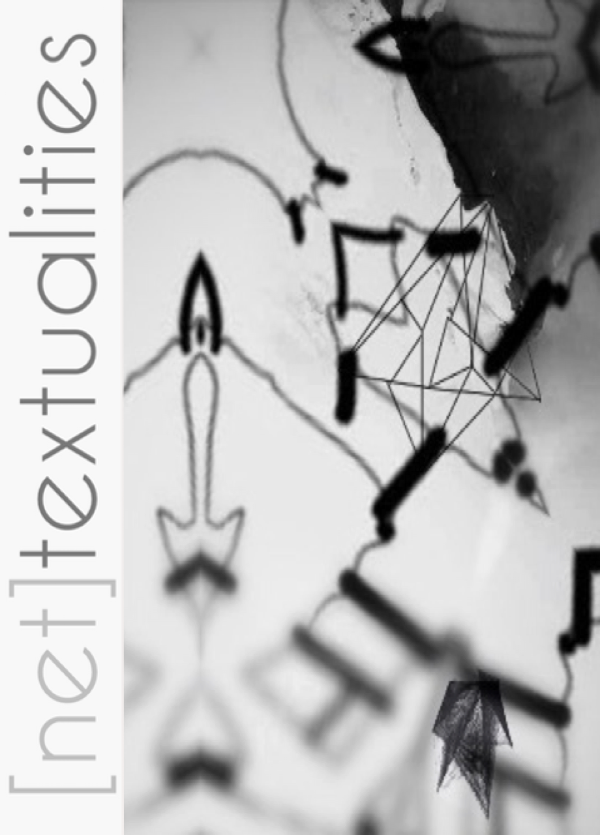